Seattle 2020: A Vision From The Past To The Future 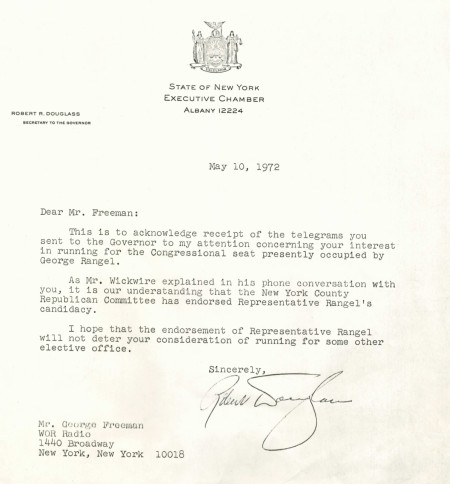 George has felt the effects of political influence on multiple occasions throughout his life. From the civil rights marches, the bus burnings, the lynchings, the hangings, and the multiple murders of black and white civil rights workers in the red rebel Klu Klux Klan states. All of those occurrences have been embedded in his motivation and drive to make the world that he lives in a little better. While at WOR (radio in NYC) Freeman appeared on a number of WOR and other New York City television stations and lectured at the playboy resort forums, Rutgers university, the New School in NYC, Columbia, Long Island University, and other community groups. George was a board member for the Fortune Society, and developed relationships with such notables as Democratic representative Bella Abzug, Mark Goodson, Geraldo Rivera, and many bar and restaurant entrepreneurs of the 70’s. His political ambitions manifested again when he moved from New York to Seattle; George studied policy areas which needed improvement, and formulated a vision for the future of the city. On the back of these innovative policy ideas, he decided to make a run for Seattle City Council in 1999. 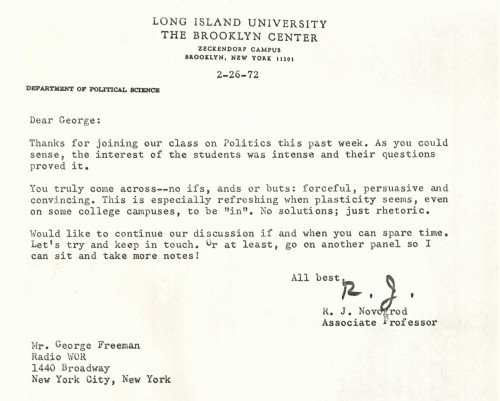 George dubbed his ideas “Vision 2000”, and his pitch to voters appeared as follows:
“George Freeman has spent over twenty years as an accomplished and productive member of Seattle’s business and design communities. Freeman has visualized, designed, and consulted in the construction of several Seattle restaurant and entertainment establishments. George understands that for Seattle to truly be the Emerald City of the Pacific, neighborhood and infrastructure enhancements must be planned for as we move into the next millennium. George acknowledges that the majority of Seattle residents are renters, and as such, funding to agencies that protect and aid renters must be emphasized. George Freeman opposes infringement on individual liberties and protected rights of all Seattle residents, be they black, gold, red, white; gay or straight; young or old.” 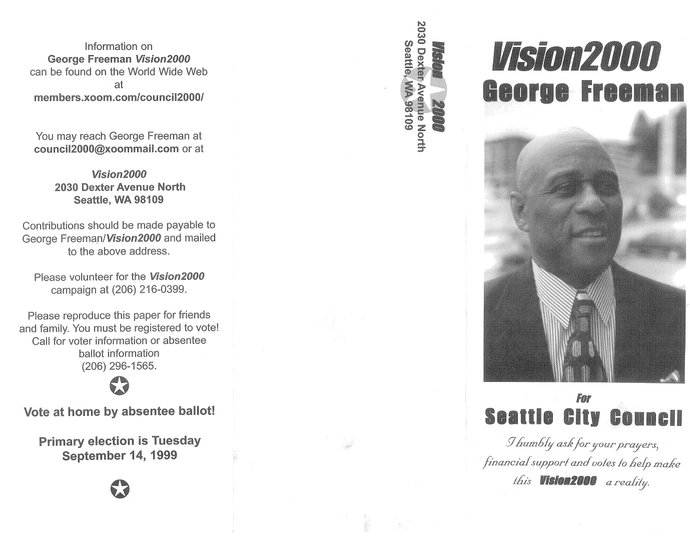 Seek Federal and State funding for: 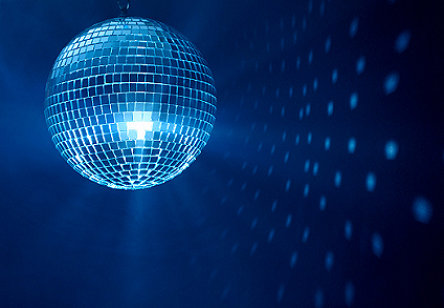 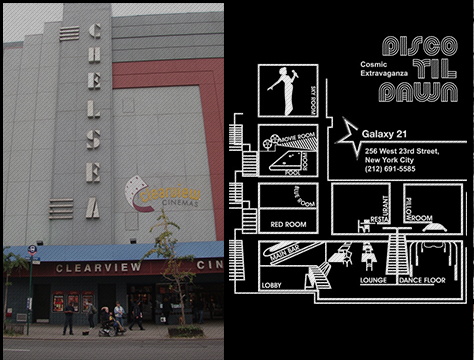 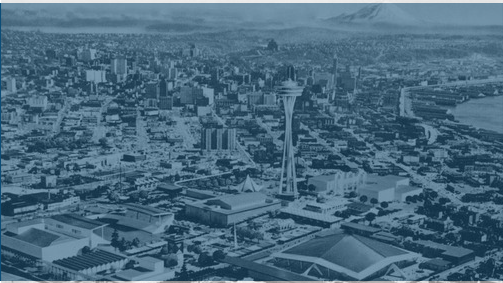 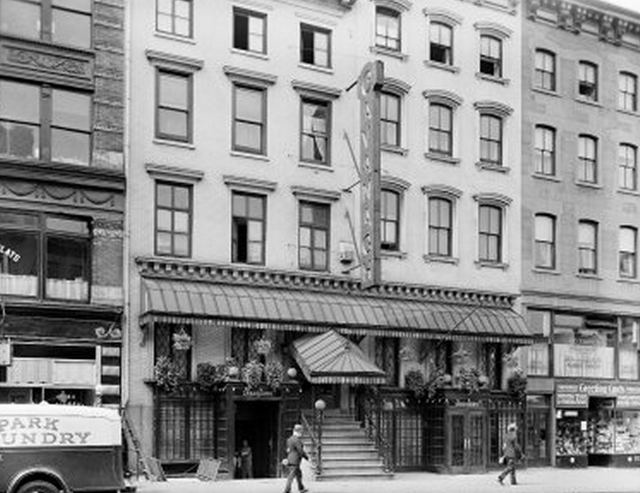 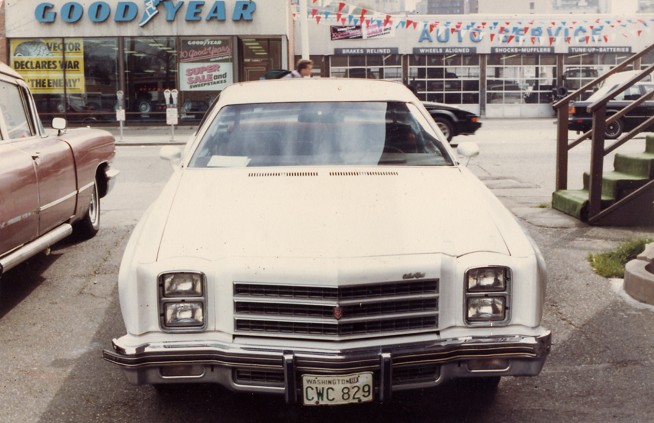 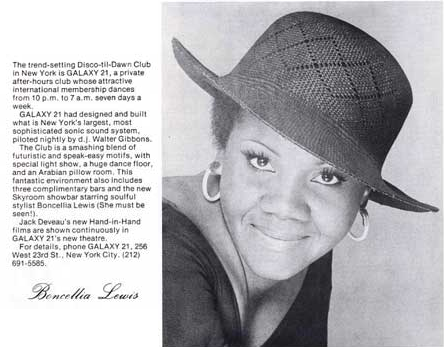 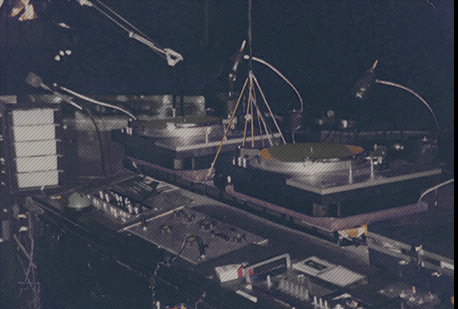 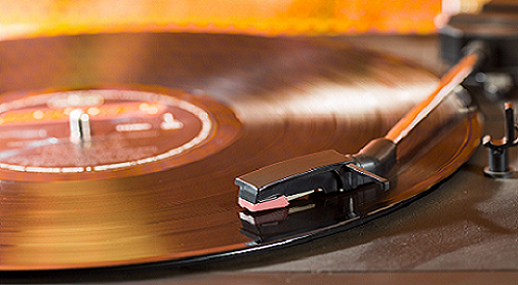 The Monastery | Las Vegas | Return to Seattle | George in the Media